The newly released report, “Immigration Cyber Prisons: Ending the Use of Electronic Ankle Shackles,” leverages surveys of approximately 150 immigrants subject to shackling, data from immigration legal service providers related to nearly 1,000 cases, and qualitative interviews with immigrants subject to shackling. The result is the first empirical study to document the nature and scale of the harms, racial disparities and lack of efficacy of ICE’s massive electronic shackling program.

The report finds that immigrants subject to shackling by ICE endure many of the same devastating impacts on their physical and mental health that are experienced in physical prisons. Shackling also leads to other degrading harms associated with the invisible cell walls of shackles, including social isolation and employer discrimination, and these effects ripple through families and entire communities. Moreover, just as Black immigrants are subject to higher rates of abuse throughout the rest of the immigration detention system, Black immigrants are disproportionately subject to shackling by ICE.

The report is based on the lived experiences of hundreds of immigrants burdened by shackling and features the voices of people impacted by ICE surveillance. “Even though I was released, I still feel caged in a cyber prison,” reported one immigrant who was subject to months of shackling. “Shackles are completely inhumane and both physically and emotionally degrading,” recalled another individual in the report’s survey.

Immigration and Customs Enforcement (ICE) is currently subjecting more than 31,000 people to ankle shackling through its Intensive Supervision Assistance Program, or ISAP, which was originally sold by ICE as a humane alternative to physical prisons. However, in addition to revealing the severe consequences of shackling, data from the report suggests that individuals with legal counsel and community support services appeared in court at similar and sometimes higher rates than individuals subject to shackling.

“Shackling is an abusive and pervasive extension of the immigration detention system––a system that’s rooted in racism and xenophobia,” said Layla Razavi, deputy executive director of Freedom for Immigrants. “Whether immigrants are confined inside a jail cell in an immigration detention center or placed on electronic surveillance using an ankle shackle, detention deprives immigrants of their rights and human dignity. Our report makes clear the urgent need to end the detention of immigrants in all forms and underscores why viable solutions to ending this cruel system will not be made by ICE.”

“ICE’s reliance on electronic shackles, in addition to other troubling technologies that use facial recognition, enables ICE to track immigrants in real time—expanding ICE’s reach and power within communities and over the individuals it puts under constant surveillance,” said Mizue Aizeki, interim executive director of the Immigrant Defense Project. “ICE’s practices cause deep harm. The responsible path forward is ending the detention and deportation system.”

“There are profound harms associated with shackling and instead of reducing detention, ICE’s shackling program has been used to confine people who would previously have been at liberty,” said Alisa Whitfield, clinical teaching fellow at the Kathryn O. Greenberg Immigration Justice Clinic at the Benjamin N. Cardozo School of Law. “The data show that people offered legal counsel and supportive services—like medical and mental health care, housing and employment assistance, and language access support—appear in immigration courts at equivalent, if not higher, rates than those who are shackled by ICE.”

Key findings of the report’s research include:

The report concludes that the Biden-Harris administration should begin to wind down shackling, and the immigration detention system as a whole, in favor of community support programming. Congress is currently in the process of markups on the fiscal year 2022 budget appropriations bills, the drafts of which include renewed funding for ICE detention beds and shackles at roughly equal rates to the 2021 budget.

Kathryn O. Greenberg Immigration Justice Clinic at the Benjamin N. Cardozo School of Law is a law school clinic that works to improve access to justice for immigrants through individual representation and transformative law reform initiatives, while simultaneously training the next generation of exceptional immigrant advocates. https://cardozo.yu.edu/clinics-professionalskills/clinics/kathryn-o-greenberg-immigration-justice-clinic

Freedom for Immigrants is a national 501(c)3 nonprofit devoted to abolishing immigration detention, while ending the isolation of people currently suffering in this profit-driven system. We monitor the human rights abuses faced by immigrants detained by ICE through a national hotline and network of volunteer detention visitors, while also modeling a community-based alternative to detention that welcomes immigrants into the social fabric of the United States. Through these windows into the system, we gather data and stories to combat injustice at the individual level and push systemic change. https://www.freedomforimmigrants.org

The Immigrant Defense Project (IDP) was founded over 20 years ago to combat an emerging human rights crisis: the targeting of immigrants for mass imprisonment and deportation. As this crisis has continued to escalate, IDP has remained steadfast in fighting for fairness and justice for all immigrants caught at the intersection of the racially biased U.S. criminal and immigration systems. IDP fights to end the current era of unprecedented mass criminalization, detention and deportation through a multipronged strategy including advocacy, litigation, legal advice and training, community defense, grassroots alliances, and strategic communications.

The Northern NJ Sanctuary Coalition Calls on Elected Officials for Action to Release, not Transfer

The Northern New Jersey Sanctuary Coalition (NNJSC) called today for the Biden Administration to adopt a policy of #ReleasesNotTransfers for immigrants in ICE detention and for NJ elected officials at all levels to use their power to assure the release of detainees.

NNJSC Chair Sally Cummings said, “It is time for President Biden to act definitively. Senators Menendez and Booker must follow up on their statements calling for an end to ICE detention in New Jersey.  It is long past time for Sheriff Anthony Cureton and the Bergen County Board of Commissioners to end the ICE contract, while assuring that detainees be released, not transferred elsewhere.”

The renewed call came in the wake of the arrest of 14 demonstrators from immigrant rights organizations for allegedly blocking an ICE van leaving the Bergen County Jail.

The NNJSC sharply criticized what appears to be excessive force by officers and excessive charges against the demonstrators.

NNJSC Co-chair Jon Moscow said, “The solution to these confrontations is not high-powered use of police power against demonstrators. It is for the government at all levels to do the right thing and release detained immigrants to the community.”

From Scratch: What I learned While Hunting, Fishing, and Harvesting Meals Around the World. 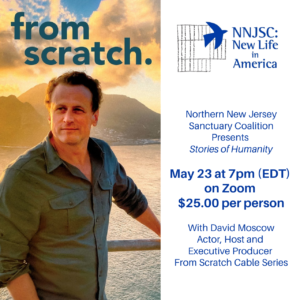 Join us on Sunday, May 23 at 7:00 pm as we enjoy the fascinating stories of From Scratch actor/producer/adventurer David Moscow. David goes around the world meeting chefs and recreating their signature dishes – diving, hunting and foraging for ingredients while exploring local culture and exposing the passion, artisanship and hard work that chefs bring to the table.

NEWLY ELECTED BOARD MEMBERS FOR 2019- 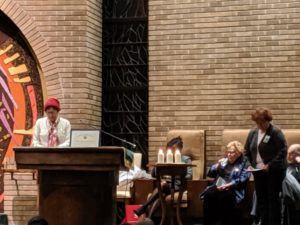 Elizabeth Ames accepting the Luis Merlo Social Justice Award being awarded to the NNJSC by The MLK Birthday Observance Committee for promoting Dr. King’s dream of equality for all. 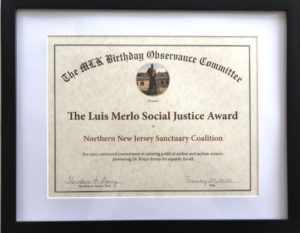 visiting NYBG Train Show with former NNJSC client (who asked not to be shown).

Congratulations to our former client, Jackson Thomas Kodyan, on his recent marriage!  We wish you many happy years together.

Photos From Our Annual Dinners

NNJSC founder and former president speaking against Trump policy of separating parents from their children after entering the US to seek asylum. 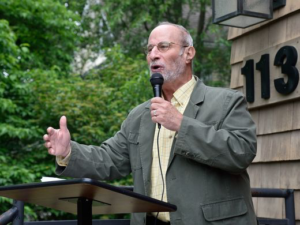 Our former client, Mouhammad Ahmed, who is in the U.S. with his wife and 4 children, 2 of whom are American citizens, recently gained US citizenship for himself.

Congratulations are in order for our recent client, PL, who came to our attention just a little over a year ago.  His story at that time appears on this website under Asylee Stories.  A volunteer host helped by housing him, and we provided small amounts of cash for personal expenses.  PL quickly found volunteer and then paid jobs teaching several courses in mathematics at both Seton Hall U. and at Guttman Community College, a branch of CUNY, in Manhattan.  He recently found housing on his own, so even though he is still awaiting his asylum hearings, he is completely independent of our aid and is a productive worker  and wonderful addition to our society after an amazingly short period of time. Elizabeth D. Ames, M.D. 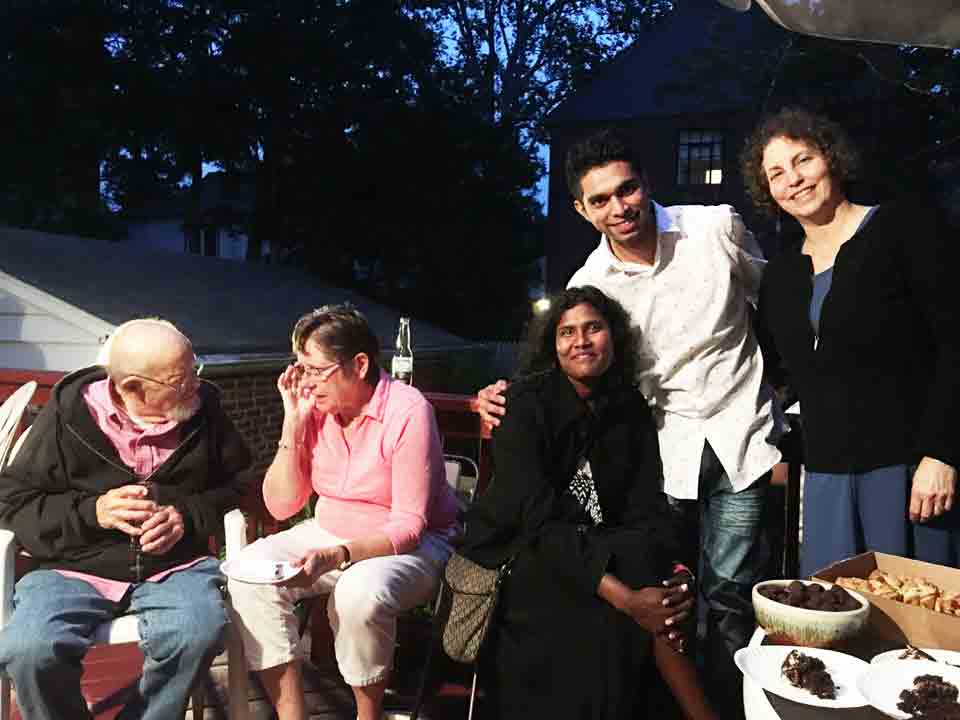 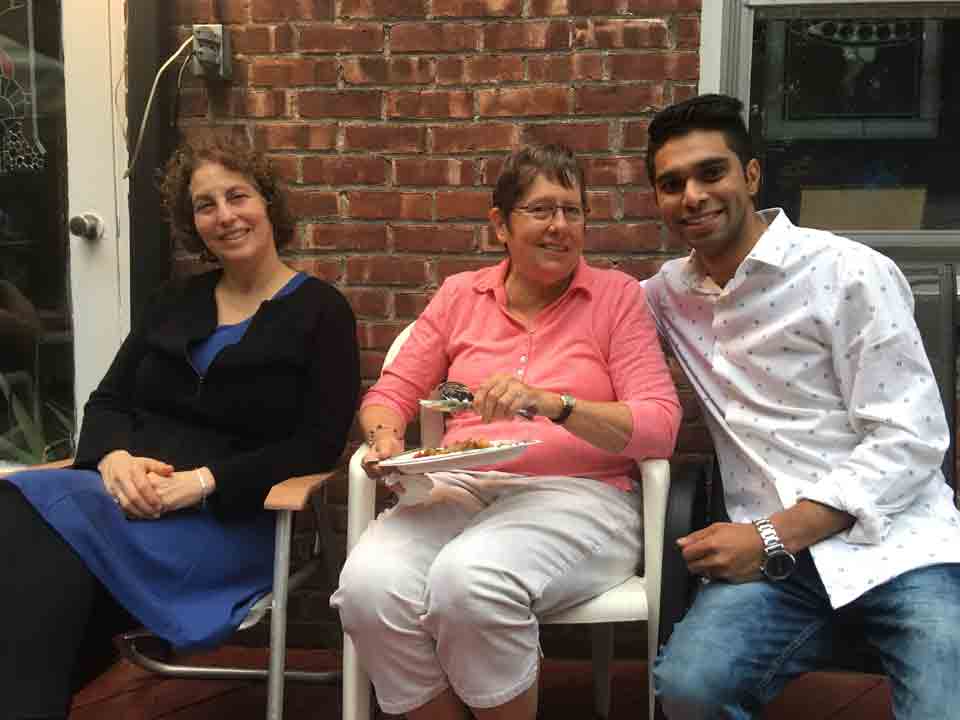 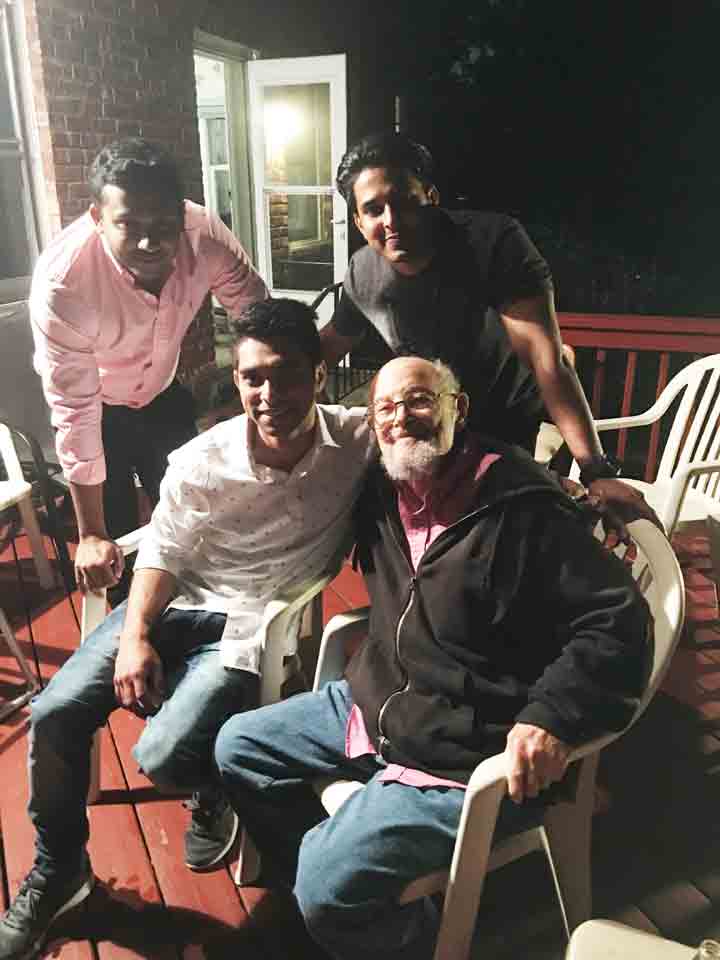 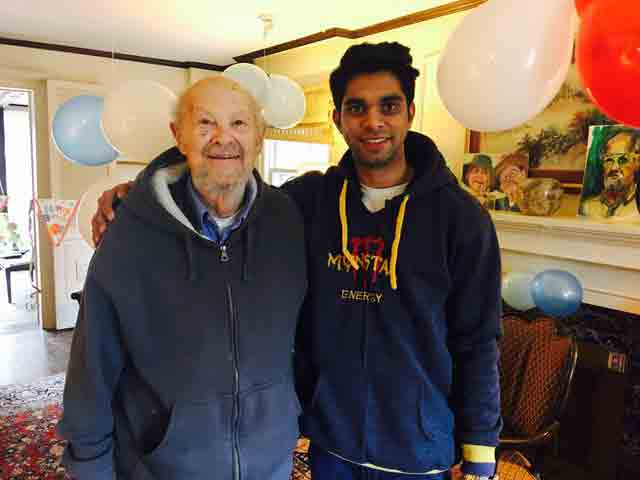 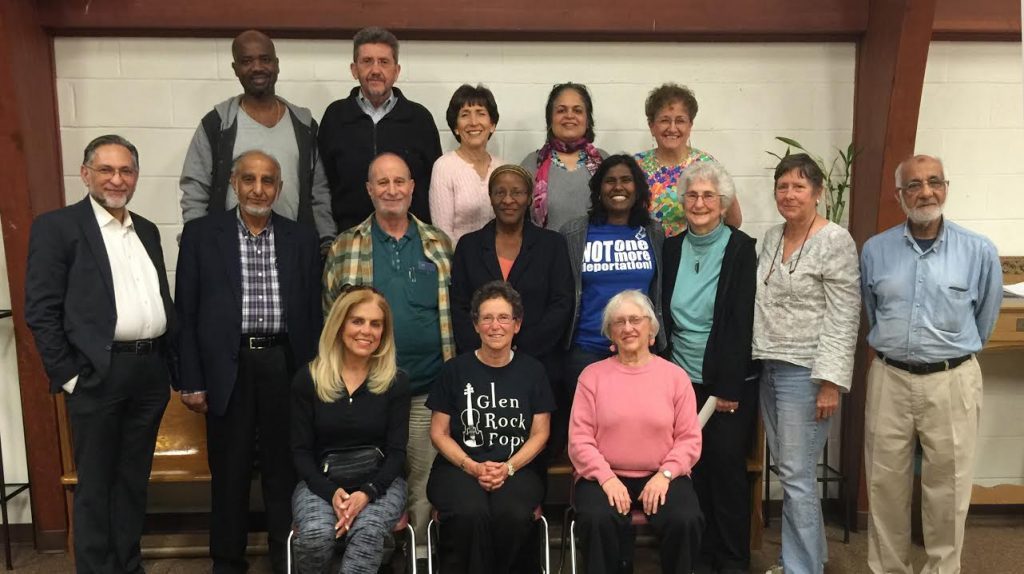 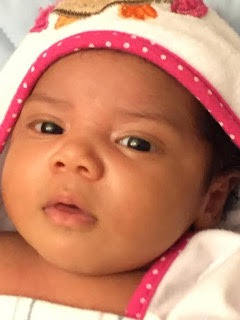 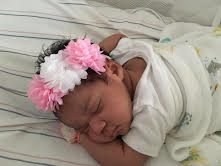 The New York Times To the Editor: You are to be…

Mention of NNJSC made in Dec. 24 article excerpted here:

With calling and purpose, faith groups help refugees Hannan Adely and Patricia Alex , NorthJersey 11:22 a.m. EST December 24, 2016 ….. Other faith groups work with asylum seekers — those who have arrived in the United States without refugee status and who often wind up in the federal detention center in Elizabeth. The Teaneck-based Northern New Jersey Sanctuary Coalition recently has worked with asylum seekers from South Sudan, Eritrea, Somalia, Yemen and Ethiopia. The group includes Unitarian and Episcopal churches, the Ethical Culture Society, a mosque and a conservative Jewish group. The group provides stipends, logistical and legal help, visits and shelter to those seeking asylum for political and religious reasons. Dr. Elizabeth Ames, the president of the group, got involved through her congregation, the Unitarian Society of Ridgewood. Ames, a retired physician, previously housed an asylum seeker from Darfur in her home.  “I’ve always wanted to help in some way,” she said.  She detailed the harrowing journeys many have made — one coming from Eritrea via South America and the Mexican border. “These people have a heck of a lot of gumption,” Ames said. “This work with asylees has been so mind opening.” …….

During the 2015 year, the Bergen County Sanctuary Committee changed its name to the Northern NewJersey Sanctuary Coalition. We remain a 501(c)(3) charitable organization… Read more